Right, everyone sit down, eyes to the front, it’s time for your history and geography lesson!

It’s OK, we’re joking, relax and explore the fabulous history of the Bordeaux vineyard from the comfort of your sofa.

First up dear readers, the Bordeaux vineyard dates back to Roman times, around 56BC (an unconfirmed estimate as it’s too far back): that’s right, our history is so old that even the over 20s didn’t live through it. The vine stayed strong despite the turbulent times and weather, proof that it truly is an active and powerful part of our DNA. Back then the grape variety was called Biturica, a vine resistant to cold. From this day forward, history took the vineyard to have and to hold, for better, for worse, to bring the best out of one another over time. And the architects who passed the baton through the ages and fashions have enhanced the landscapes with treasures and gems! 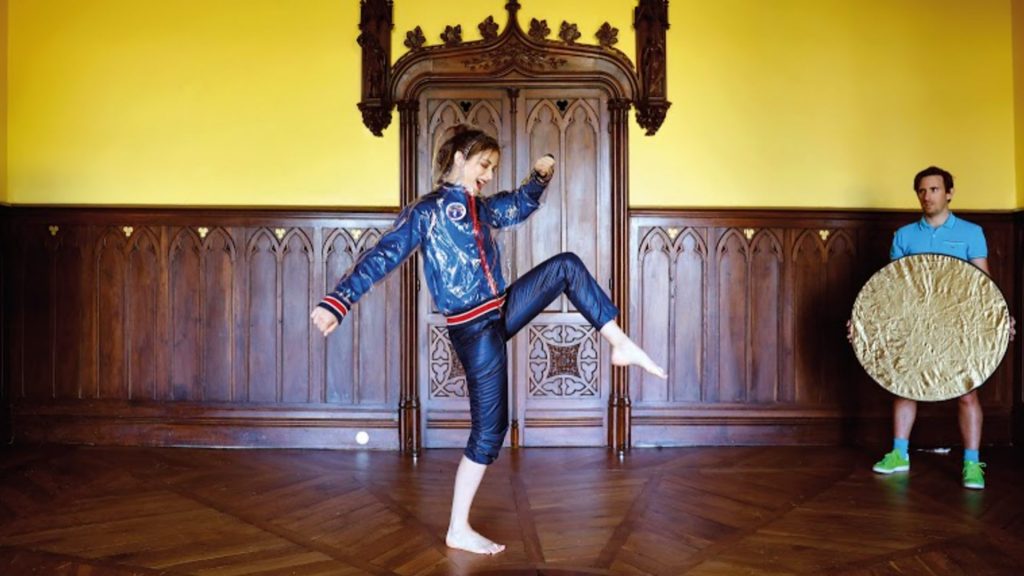 When we say that the entire world loves Bordeaux wine, keep reading…

First of all, the English: let’s skip a few hundred years and we’re smack bang when the English took over. The 12th century marked a milestone in vine history when Eleanor of Aquitaine married the future Henry II of England. Ah love… Love can move mountains, but it mainly moved boats in our story as river trade was born at the time. No ladies and gentlemen, we’re not talking about ferries docking at Port de la Lune to applause from locals, far from it: we’re talking die-hard freight.

Then it was the turn of the Dutch in the 17th century and they ADORED wine. But they wouldn’t settle for classic Claret, they wanted white wine from Bordeaux. That’s when production diversified. Islands such as the Lesser Antilles were also on the receiving end of wine casks in the 18th century. Colonial trade created a scandal but it also made Bordeaux famous. The 20th century was the time for appellations and regulations which, we won’t lie, helped bring the best out of this amazing production. This was the century that sealed Bordeaux’s reputation as the World Capital of Wine (we’re using capitals because although we’re biased, we’re also realistic). There you have it, dear readers, a potted history summed up by your humble servants.

Any questions? Of course, that’s what we’re here for. Why are there so many châteaux in Bordeaux? Find out here.

Then, to complete our sample list, the vineyard is dazzling with iconic landmarks: Sauve-Majeure Abbey, Château de Cazeneuve and Château de Roquetaillade are just a few of the sites bursting with history… and stories. The best thing to do is to visit them and listen to the adventures of Queen Margot, Pope Clement V, Henry IV of France and King Vercingetorix who all share a love for us (well, our land, you know what we mean). Some big historical names lived here: Montaigne, Montesquieu, Mauriac and Eleanor of Aquitaine to name but a few.

Enjoy your trip back in time!

You liked that didn’t you? Thirsty for more? Well, we’ve put together a short selection of books so you can delve deeper in the history of the Bordeaux vineyard and wine.