The Bordeaux vineyard is literally seeped in art and we’re very happy about it.

We simply can’t ignore the fabulous cellars peppering the vineyard, can we? Château Les Carmes Haut-Brion has surprises galore in the Bordeaux region. Step inside its futurist cellar by the designer Philippe Starck and feast your eyes on huge vats decorated by a different artist every year: everyone from Sergio Mora to Ara Starck and Beniloy: quite something!

The red walls and sleek design at the Château La Dominique cellar in Saint-Emilion will draw you in: a modern little gem by the architect Jean Nouvel.

A little further away in Entre-deux-Mers, you simply can’t miss Château Malromé. The château was once home to the famous artist Henri de Toulouse-Lautrec and takes you back in time on a tour of his lodgings and an exhibition of original pieces by the master. 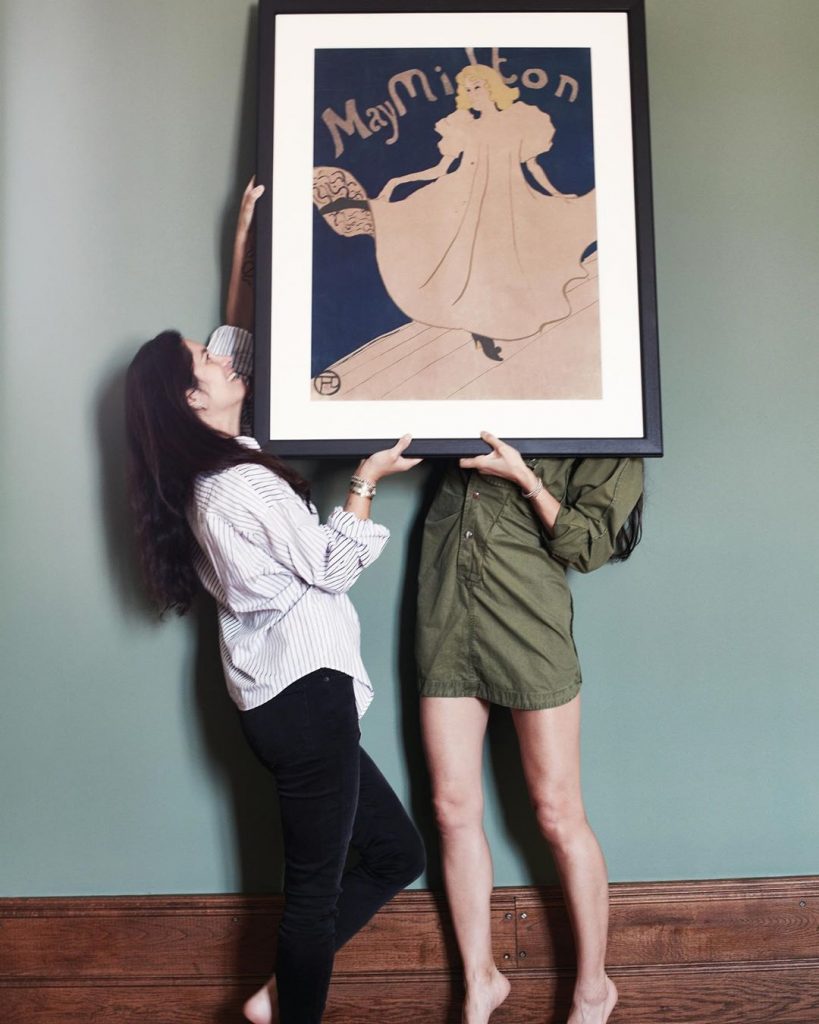 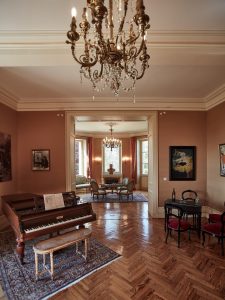 Médoc is a favourite among architects and designers who have a field day creating show-stopping cellars. Just look at the cellars at Château Lafitte-Rodschild, Château Beychevelle, Château Montrose or Château Chasse Spleen whose cellar is designed by Felice Varini. 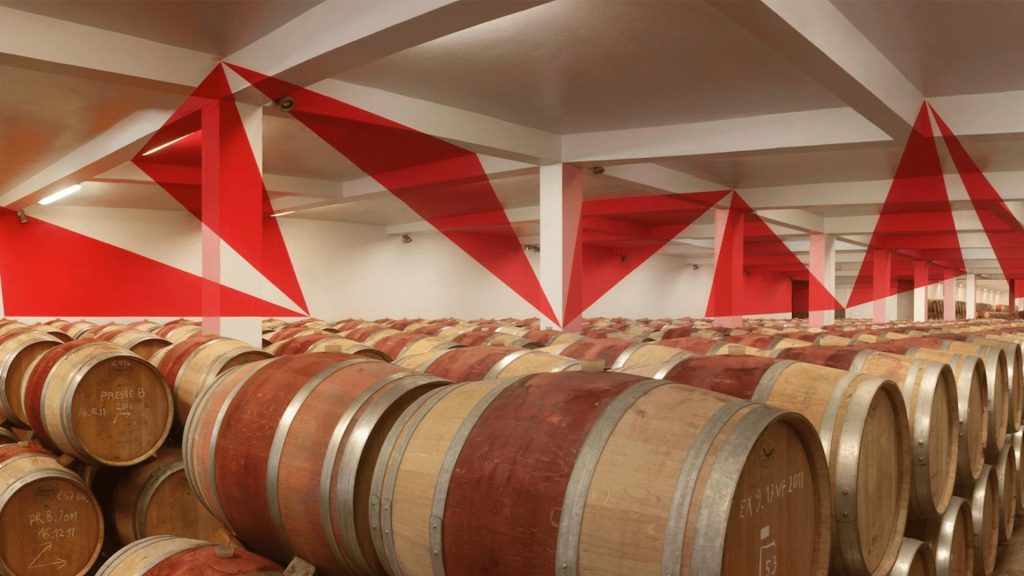 Did you know? Legend has it that the name Chasse-Spleen came from a discussion between the then owner Rosa Ferriere and her neighbour Odile Redon, a famous artist who illustrated Charles Baudelaire’s Les Fleurs du Mal. The mystery remains…

Gabrielle Dumontet, a woman of sparkling wit and sculptor who spoke no fewer than 5 languages. The artist born in 19th century Bourg put her talented stamp on the vineyard and so much more. Her work is now exhibited at the Musée d’Orsay and McNay Art Museum in San Antonio, Texas no less!

As you can see, our irresistible vineyard is bursting with figures who have made their glorious mark on local history.